Get social
Submit your CV >

International Women’s Day is a global event that aims to celebrate women’s conquests and highlight equality. 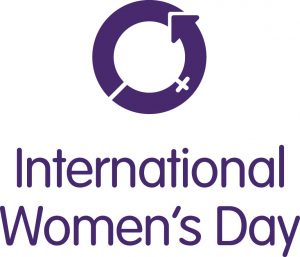 Now that the first part of ‘’Gender and Technology’’ was released, on the second one, to help us celebrate this global day, we asked Stelfox men to share their personal experience and acknowledgement around the opposite gender and their role in technology nowadays.

What are some of the personal experiences that have influenced your thinking around gender and technology?

What woman inspires you and why? 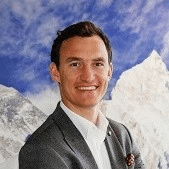 When recruiting for technical roles and management roles, I have noticed a very positive change in attitudes about hiring more females into the tech workforce. If there is a final round interview and the Client is 50/50 between a male candidate and a female candidate he/she will chose the female. The fact remains, the volume of female technology professionals in the workplace is 30% vs 70% male. In Software Engineering it is more like to have 10% female, 90% male. Therefore, when an opportunity to hire a female presents itself, clients relish that opportunity.

Caitriona O’Sullivan – A senior technology leader in the Irish Market. When faced with a recent redundancy from IAC, she decided to turn down a very attractive offer for a Director of Site Reliability. Going to take a year off to do some volunteer work that is aligned to her passions. Childhood Education – teaching reading to children under the age of 7. Also teaching people how to cook on a budget that is not all processed food. An inspiring technology leader with solid principles and values. Education, Family, Passion. 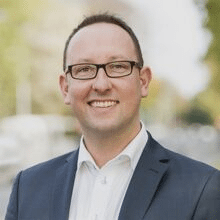 My observations are that many clients now have clearly outlined % gender balance related targets in place and that most have very focused initiatives and incentives in place to drive the desired hiring plans and culture related behaviors. This is both for tech and key leadership roles. When it comes to tech, the problem starts at school and university though, I can even see it with my own daughter now where technology and engineering still seemed to be viewed as more for the boys. This is wrong and a broader society related matter however we are seeing a broadening of role and skillset in technology overall which in many cases becomes less reliant on core engineering academic qualifications which will help. 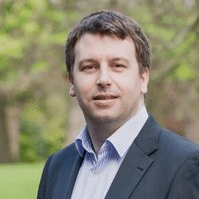 Women in Tech and gender balance in the Technology workforce has been an on-going topic over the last decade. It has really come into the industry limelight during the last 5 years in a real way as more clients are partaking in initiatives to try and redirect the gender balance within their own workplace. The focus of conversation over the years has been on how many women are entering the world of software engineering. An example on how companies can start to try and achieve real gender diversity is to look at the way in how they create/construct their engineering teams/functions in the future to avail of the increased volume of women entering the workforce across disciplines such as Data science and Design (UI/UX). Bring balance from a team perspective rather then focusing on only the core coding elements of computer science.

Karren Brady – Vice chairman of West Ham and former MD of Birmingham FC – highest successful individual previously running a Top Tier English football club in one of the most male dominated sports/industries in the world. She is not in Tech but an example of a strong female leader who stands out in an even more male dominated industry than Tech.

In my eight years of recruitment experience, I have always found that female engineers are in no way less competent than male engineers and in my opinion make better/strong tech leaders & managers, as they posses higher level of empathy and persuasion abilities. Something that worries me is having come across a number of instances where the gender card has gone against more competent male candidates in terms of hiring decision & promotions. Organisations should find a way to retain ‘meritocracy’ within the teams, as they approach the issues around bridging the gender gap. A great story from India, for example, focuses on a study by Nascom and Open University UK showing that over 51 percent of entry level recruits in the IT sector are women and over 25 percent of women hold managerial positions. This is in spite of all the hurdles females engineer have to surpass in a country which has very average gender related social indicators. This achievement is purely based on the ability and skills of girls, and not because of favorable hiring/promotion policies. Yes, we need female role models in Technology. But they don’t need any patronage to progress.

Indra Nooyi, Chairwoman & CEO of PepsiCo is my female role model. I know she is not from tech, but I guess she is someone that has broken the glass ceiling very early in her career and continued to grow in the company to new heights. 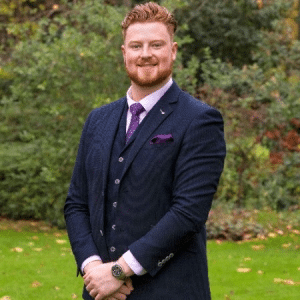 The tech industry by its very nature is progressive and innovative, but when it comes to women in tech, it certainly is not. From the limited exposure I have had, since joining Stelfox, that is. There are many groups “Girls in Tech” pushing for this – by creating events where like-minded women can meet and persuade that technology is an industry that welcomes hard-working, passionate women – based on some research 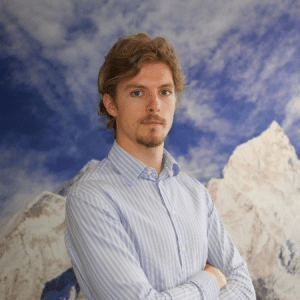 I have found that a lot of clients are looking to hire more women in tech across the board but they tend to be around the PM and BA space a lot more than the software engineering side of things (just my own experience). I know a lot of companies now are starting to create initiatives where women in tech meetups are happening and this is in the hope that they can secure more of a gender balance moving forward.

Things have changed over the last 20 years and a lot of progress has been made when it has comes to more women working in technology but there is still more to do. There are plenty of females working within the Project Management and Business Analysts roles but there are still a lot less in technical roles such as software and systems engineering. There is a definite appetite for most companies and hiring managers to hire more female engineers. Most companies have realized that when it comes to solving problems, having diversity within the teams leads to better solutions. Thankfully we’re starting to see some progress to tackle that shortage and with groups like Coder Dojo it’s becoming easier for young women to get experience in technology from a young age but it’s not enough. Thankfully we’ve recently seen Computer Science introduced to the Leaving Cert curricular which will help attract young women to pursue a career in technology.

Having not worked in tech space too long it is hard to think of a set experience but, in general, it’s important to have a balanced input into product design and development. Currently there is a large mismatch in gender balance with technology in most areas, so I feel that, by addressing these companies, we could create an overall stronger product for the customer by having a broader input of ideas. Iseult Ward and Aoibheann O’Brien (Founders of FoodCloud) – They created FoodCloud which uses technology to allows shops let charities know they have additional food they cannot sell which is then donated to those in need. It harnesses technology to address important social issues.

Find out more about this year’s IWD theme: #PressforProgress.

Stelfox was founded 2001 in Ireland and is a privately owned, Irish recruitment services company headquartered in Dublin, Ireland. Today the company operates in a number of European and global markets. The day to day operations of the business are led by the Directors, who together have more than 130 years experience in recruitment. Stelfox partners with industry leaders and high potential start ups on all aspects of setting up and managing their evolving teams to deliver creative talent solutions for global teams.

Gender and Technology – Part I

When you think of employer branding, what do you envision? Pre-Covid this might have looked like ple...

Diversity & Gender Equality in the Workplace

Women hold only 25% of computing jobs Diversity and gender equality have been two of the hottest ...